Unani-tibb or Unani Medicine also spelled Yunani Medicine (Arabic, Hindustani, Pashto and Persian) is a form of traditional medicine practiced in middle-east & south-Asian countries. It refers to a tradition of Graeco-Arabic medicine, which is based on the teachings of Greek physician Hippocrates and Roman physician Galen, and developed into an elaborate medical system in middle age era by Arabian and Persian physicians, such as Rhazes (al-Razi), Avicenna (Ibn Sena), Al-Zahrawi, and Ibn Nafis. Unani medicine first arrived in India around 12th or 13th century with establishment of Delhi Sultanate (1206–1527) and Islamic rule over North India and subsequently flourished under Mughal Empire. An outstanding physician and scholar of Unani Medicine, Hakim Ajmal Khan (1868 – 1927) championed the cause of the Unani system in India.
The Unani System of Medicine is included in the Central Council of Indian Medicine as per IMCC, Act 1970. 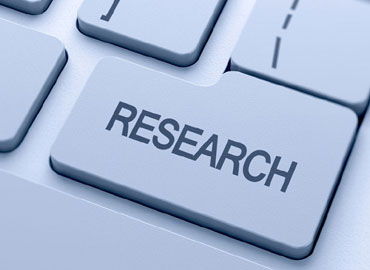 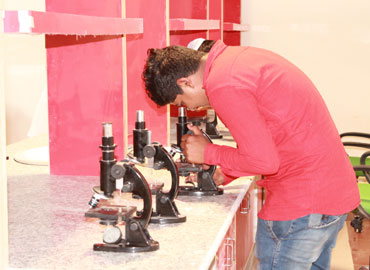 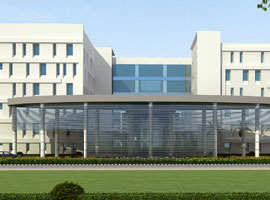 Glocal Unani College, pursues a unique path in blending ancient philosophies and science of health by nurturing a better breed of Unani physicians, professionally world class and mentally equipped to meet the challenges of the modern world. 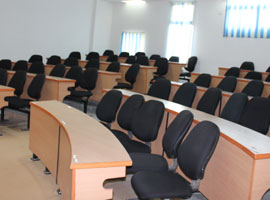 Glocal College of Unani Medical Science & Research Centre campus is spread across 300 acres approx. in the quiet surroundings of the Shivalik foothills; offering the perfect blend of state-of-the-art infrastructure and beautiful natural surroundings. 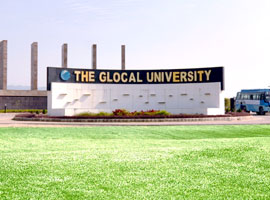 We strongly believe in harnessing the power of knowledge by combining learning with extensive application-based study and professional ethics, thus maximizing one’s overall potential and nurturing a winning mentality in each of our students. 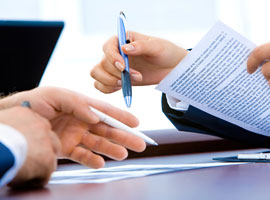